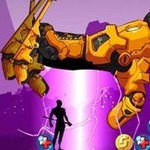 Monsters invade the Earth. Let’s stop them with your special attacks and moves. They will never succeed. Fight like no tomorrow to earn glory in Arcade Weapon at abcya 3 games

Cautions: A horde of aliens and monsters are coming to invade the Earth. They want to make people become their slaves and exploit resources. The fade of humanity is at risk. Someone needs to stand up and fight against them. It’s you. You are a legendary hero who has ultimate power and abilities to defeat them. In Arcade Weapon, your mission is to strike down all monsters. You are alone but the enemies are so crowded.

They are also powerful. You have 5 attacks including Incredible Bruce Lee, Kickass lightning, Fist of light, Katana and Mystery bounce. You must have a wisely strategy in performing those moves to maximize the damage on your opponent. Here at https://abcya3.net, you and your opponent have a specific health and damage stats. In each level, you face a monster. When you attack it, they will drop health items and some coins. You must collect them. Your opponents are much stronger over time. As a result, you must use collected coins to upgrade 5 different stats which are health, damage, critical, rage level, and bonus chance.

Sometimes, you are not able to defeat a certain monster at the first try. You may have to play more than 1 time. Be patient and focus on upgrades to enhance your strength. There are 8 monsters waiting for you in this abcya game and 15 achievements available. Complete each of them to earn great rewards. Now, are you ready to fight? Jump into the battles and knock beat them off the Earth. Good luck! Try your luck in another game called Ragdoll Pirates and Sheriff Lombardooo. Have fun! 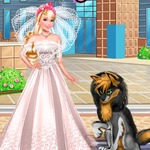 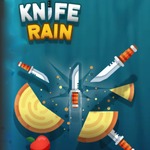 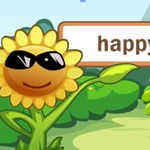 Guess The Expression With The Words

Guess The Expression With The Words 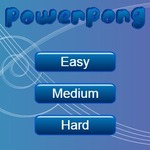 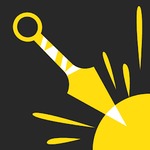 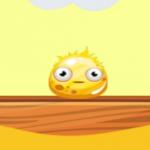 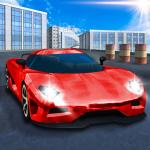 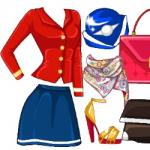 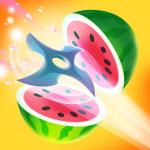 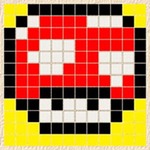 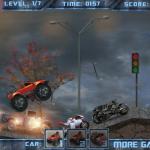 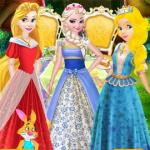