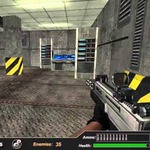 Would you like to participate in a fascinating 3D gun battle? No doubt! Because Bullet Fury 2 at play Abcya is designed for you with many interesting points in the game.

Here, you are alone to fight against many dangerous enemies in a maze with many rooms and deadly traps along the way. In particular, in each level you will receive a specific target and your mission is to find and destroy all of them in the shortest possible time at Abcya Games. Keep your eyes to observe carefully, wisely and shoot down enemies in the battle.

Also, you don’t forget to avoid the enemy’s bullets because their goal is you. In the case, many enemies appearing at the same time, you should not appear, instead you should hide and shoot each enemy in the battle at Abcya Games online.

In addition, this game has excellent graphics with vivid 3D graphics and dramatic sound effects. All of them have contributed to creating a great shooting game for all players at Abcay. If you want to play some other exciting shooting games, check out https://abcya3.net/

Control your character by using the arrow keys or WASD, the mouse to shoot in the game. 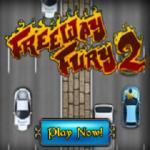 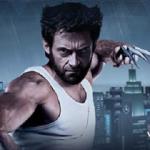 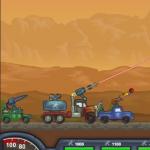 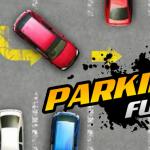 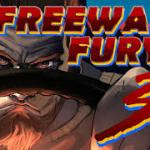 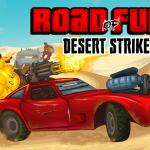 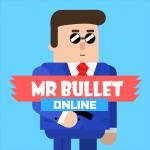 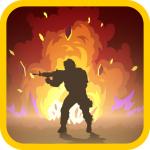 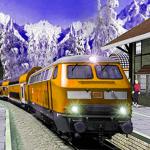 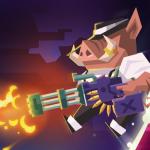