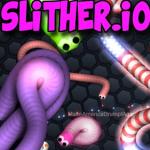 Slither.io is a smash-hit game where you control snakes, eat the pellets and increase length. Can YOU become the longest player?

Slitherio is one of our hand picked mobile io games. Play with millions of players around the world and try to become the longest of the day!

Controlling your snake in Slither io is simple, as your snake is entirely controlled using the mouse. The worm will continuously slither in the direction of your mouse pointer, so turning your worm is as simple as moving your mouse.

Both the left and right buttons on your mouse serve as a quick speed boost, allowing you to get out of the way of enemy worms quickly. Slither.io - https://abcya3.net/ features cartoonish graphics and no text, sound, or music, making this a safe game for both school and work. By sharing the game on social media, you can unlock new skins.

This is a game similar to Wormax.io & Limax.io, the hottest ABCya3 games today!

In this game at Abcya, your biggest mission is to control your worm wisely, move around the screen and eat as many useful dots as possible in the match. Here, you will have to defeat many opponents who are trying to kill your worm. Therefore, you need to observe quickly and avoid touching your head to the body of other worms because the game will end immediately.

Especially, you don’t need to worry about your worm size because you also can become the largest and biggest worm, even you are the smallest worm in the game. Eat, eat, and eat! It sounds very interesting, right? Play online and download for free at Abcya Games now! 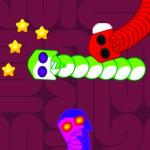 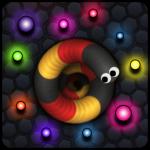 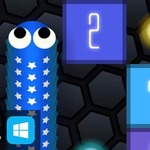 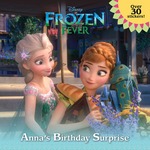 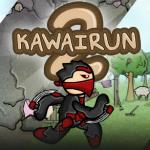 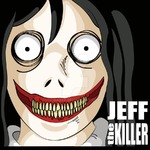 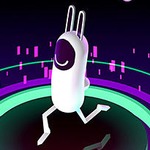 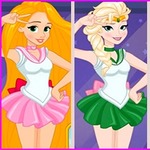 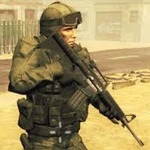 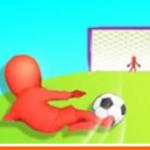 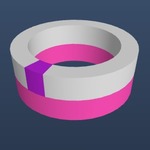 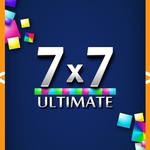