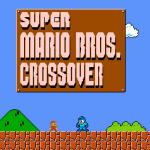 Overcome all dangerous challenges such as toxic mushroom, turtles, deep holes... to rescue the beautiful princess in Super Mario Bros Crossover at ABCya3!

Not everyone is brave enough to rescue the princess in Super Mario Bros Crossover at ABC ya because the journey is too long and dangerous. What about you? Are you skillful enough to overcome all deadly traps along the way? To pass each level, you need to jump exactly and avoid or kill dangerous creatures such as toxic mushroom, turtles...

by using your weapons. Remember that, your time and life is limited, so you need to be extremely quick and careful. You also try to collect values such as coins, life mushroom, and weapons that appear along the way and choose characters that are suitable to each other so that you can win at game ABCya.

Use the arrow keys to move your characters and use the Z key to jump. If you encounter deadly creatures, use the X key to shoot down them. 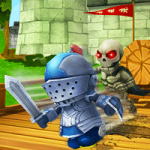 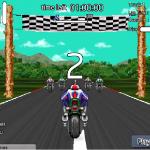 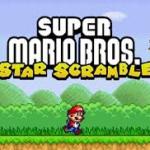 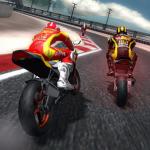 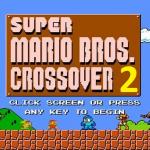 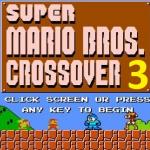 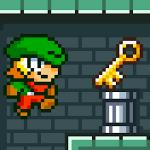 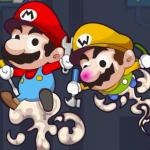 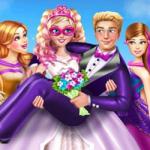 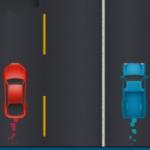