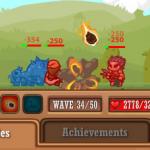 As the brave William the Conqueror you must slay down waves of enemies to take over their fort and free the lovely princess. Much fun!

As the brave William the Conqueror you must slay down waves of enemies to take over their fort and free the lovely princess. Much fun!

Here, you will have the chance to become a talented hero and your biggest mission is to rescue the princess from dangerous monsters. To implement this, you will have to destroy all monsters and attack them until they run out of energy in the battle.

Awful! A beautiful princess has been kidnapped by the evil forces outside our kingdom. We need a brave hero who has the ability to defeat waves of toxic monsters and rescue the princess. Don’t hesitate anymore! Jump into William The Conqueror – an attractive action game of all time at ABCya Games.

Take advantage of every chance to collect tons of gold coins after enemies died and use them to upgrade many support tools such as fireball damage, freeze duration, gold bonus, double damage, HP, attack cooldown, regeneration, and so on. All of them will help you destroy many monsters only with an attack in the battle.

Are you ready to challenge all your fighting skills? I am ready! Prove to the world that you are the best player in this action game at free ABCya Games now. Adding another attractive choice for you in this game genre such as https://abcya3.net/ at ABCya 3 .

Use your left mouse to control your character in the battle. 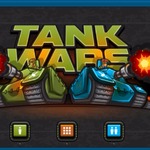 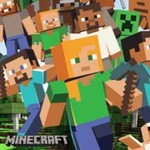 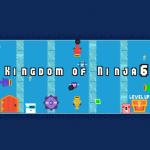 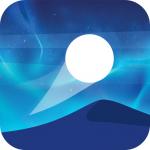 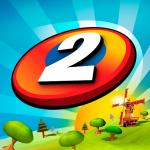 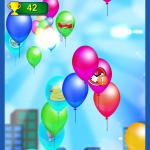 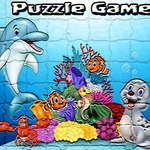 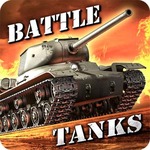 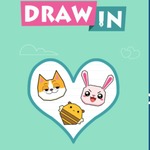