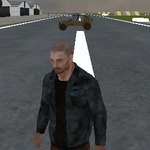 Adventure City game at ABCya 3 game online is a big challenge for everyone to play in speed and racing. Do you want to experience the life in a new city of Adventure City game for free? Jump into your favorite car and conquer every challenge in the city. Hurry up! The police is coming!

Adventure City game at ABC ya game is an interesting and dramatic story about a man who has been imprisoned for a long time. Great! Opportunity came to him when he found a way out of the cruel prison. However, when he escaped out, everything was new and strange. He could not find the perfect and shortest way to escape the police. He needs your help! Are you ready to conquer every challenge in this game? Good luck!

In this game, you will act as a criminal and your purpose is to escape from the police in any way. This is a 3D model with true motion, so you will feel like in a real battle. With 3D graphics and realistic effects from the smallest details like smoke, clouds, sky, grass, roads and so on. Everything is available for you here.

Your task is to drive the car quickly and carefully to escape from the police in the city at Abcya free game. The police will appear in large numbers and attack on your side continuously, so you have to pay close attention and shoot them down before you are captured back to the prison. Don’t allow your car to crash into the surrounding fence and be destroyed by obstacles.

Besides, an important task  for you is to shoot down waves of enemies on the way. Take your gun and shoot continuously, correctly to the targets in the city. Be careful with every move because enemies can appear and attack you everywhere. Can you escape the city? It will depend on your skills.

If you love this game genre and want to play more, you can check out Night Slaughter and Red Driver 2 at https://abcya3.net/. Have a great time!

Use WASD or arrow keys to move, 1,2 to select weapon, X to cover, C to crouch, Space to roll. 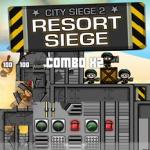 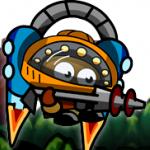 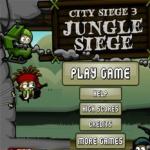 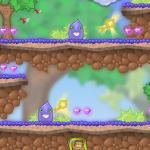 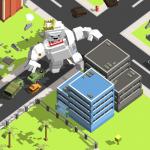 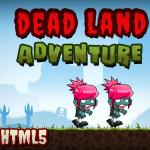 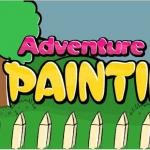 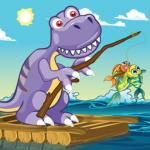 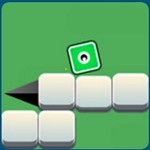 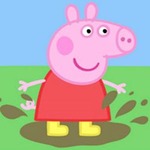 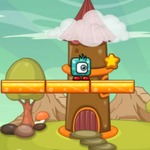 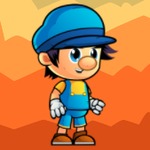