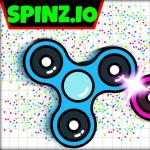 Spinz IO is an addictive Agario clone inspired by the currewt fidget spinner hype. Collect dots, rotate faster and faster and kill every spinner on your way.

Spinz IO is an addictive Agario clone inspired by the currewt fidget spinner hype. Collect dots, rotate faster and faster and kill every spinner on your way! Enjoy Spinz io!

Spinz IO is an awesome multiplayer action game, inspired by a popular Fidget Spinner toy. This game is very similar to another popular IO game Agario, so the game concept must be familiar to the majority of the players. Like in Agar IO, all players are in charge to collect colorful dots, scattered all over the playfield, but this time you have to control a fidget spinner! Move your spinner through the map and try to collect as many dots as possible. Picking up dots gains your RPM (Revolutions Per Minute), the player with the highest RPM becomes the leader of the game and his or her name appears on the top of the rating list. The faster your spinner rotates the stronger it draws dots.

If the another spinner with the much higher RPM number hits you, you will die and give up all your points. But don't panic every time another player comes near you because if the difference between your score and the score of the player who hit you, is not very big you won't die, but you both will loose some amount of the points. You can also collide with other players to receive their points, but pay attention at their RPM number which is depicted under each fidget spinner. In Spinz IO you can only hit players with the lower RPM number, in case you want to kill your opponent, your score must exceed your victim's score at least 4 times.

How To Play SPINZ IO

Move your mouse to control a spinner, it will follow the cursor on the screen. Hold the left mouse button to move faster, but don't forget that the acceleration uses your RPM points. In Spinz IO players can also invite friends and compete against each other for more fun, all you have to do is to share a link that you will find in the left bottom corner of the screen.

Customize your spinner before entering the game. Big selection of different colors, patterns and forms are able for all players. Some of them can be unlocked only at higher levels, some you can buy and some will open after you follow the game on social media like Twitter or Facebook. You can play Spinz IO as a guest, but to level up and earn some coins you have to login. 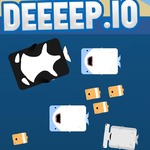 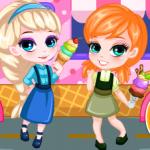 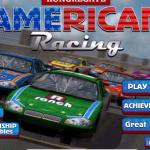 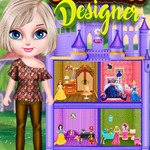 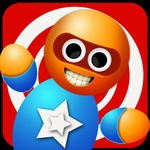 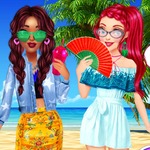 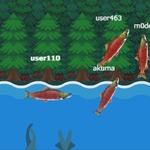 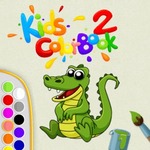 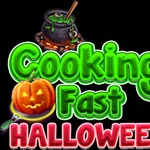 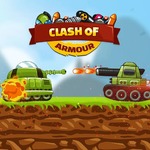 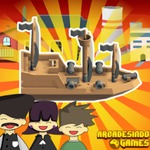 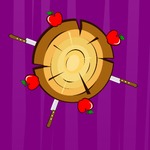