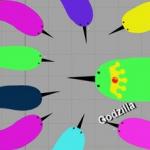 Narwhale.io: Use your tusk to cut your opponents in half. Every kill gives you upgrades and makes you harder to be taken down.

Narwhale.io - Friv 4 school 2017 is an amazing multiplayer game which is the same genre with io games such as slither.io and Limax.io. In the game, you will be a narwhale. Your mission is to compete with other narwhals - other players from all around the world. So how to compete? Well, kill them. Here’s the game rule: Kill or to be killed. Now, learn the game rule by heart and act.

There is only one way to kill other competitors: stab them. You - a narwhale with a long spiral ivory tusk -  should find all chances to crash the tusk into your opponents. Doing so will cut them in two, and they will die. The more narwhals you kill, the more chances you get to win. Also, you should remember to protect yourself from being stabbed. Get it?

Now, let’s see what we can do to be able to kill a lot of competitors and what we can do to be self-protected. We will deal with the first one first. There are things you should keep in mind when step into the game: swimming around, rushing into your goals when you see them, stabbing them with your tusk.

You have to act unhesitatingly so that your competitors have no time to attack you. For each narwhal eliminated, you will get stronger and more powerful with a larger tusk and better body resistance. In terms of protecting yourself, you should swim carefully to watch around before deciding to attack the opponents.

One more thing, do not put yourself into a dangerous situation by running into your opponents directly. You guys will be moved backward and other narwhals will have chances to kill you both. No, do not do it.

Like other io games, Narwhale.io of Abcya has been attracting a lot of gamers worldwide. To me, this game is more exciting than other ones because the character in the game has its own characteristic. You take on a role of Narwhale. It’s good, isn’t it? I promise you will have a lot of fun in the journey to achieve the title King of the Narwhale. Abcya games Good luck.! 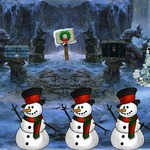 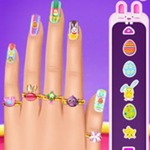 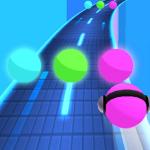 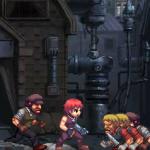 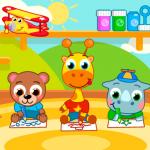 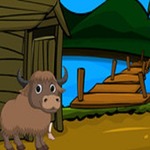 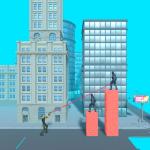 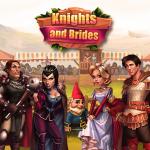 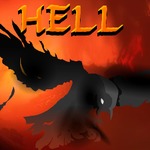 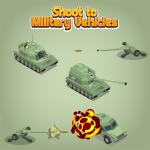 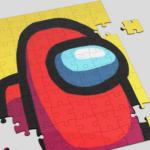